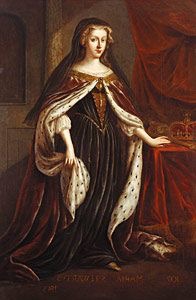 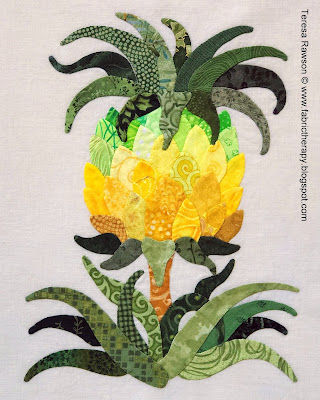 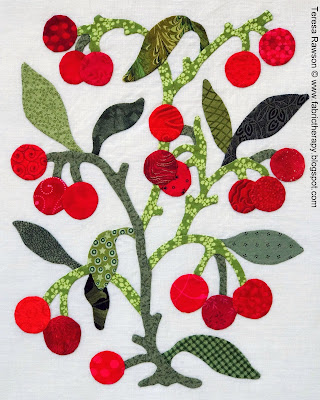 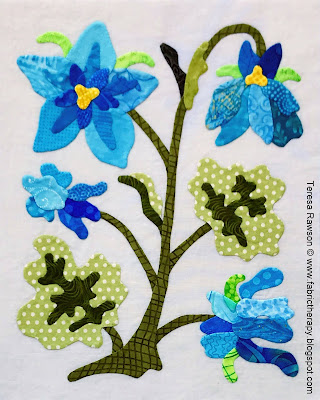 Nine more blocks to go!  Then it will be all border birds, all the time, with two or three fun elements inserted to keep the birds company.
Happy, Happy New Year to all!
In stitches,
Teresa
🎉
Posted by Teresa Rawson at Monday, January 04, 2021